We dress our intentions in sound and call it language. It conceals, makes-up, reveals, conveys, and fills-in. It hints and hones through open windows and telephones

Sound leaves us like a stone slipped or thrown through the air to water landing at last among the jumble of similar but unique others carried in the ear’s bedload. We may strain to see how it lands, whether it came to rest or is yet moving but from where we are we may never know for sure.

This week we’re considering language and the rules, syntax and structures that separate it from other sounds. What is the range of understanding’s interval and where does it change and what does that say about the maker and what meaning does it convey and to which audience is it addressed?

We’ll start on solidly linguistic ground with Louis Armstrong. I’ve heard a perhaps apocryphal story that while recording a new song Louis dropped his sheet of music on the floor and not yet having the lyrics memorized he instead improvised, creating a musically correct but nonsensical vocal part and in so doing invented what we now call scatting.

I’ve also heard it was created by a traveling minstrel some years prior though I could find no full recording so this next captured take and our first selection remains historically significant as one of the earliest recordings ever made of what would become known as scat.

And if you know how Louis liked to sign his letters you’ll appreciate the consistency. The song is called Heebie Jeebies and be sure to listen for that paper drop near the two minute mark.

Adriano Celentano and his wife Claudia Mori sing on a track called Prisencolinensinainciusol, a piece designed to explore how language becomes a barrier absent understanding and created to convey only what English sounds like to monolingual, Italian ears. Common English phonemes are there but all meaning is absent save a smattering of interjected al-right!s

On the 2006 song Chacarron singer El Chombo slurs and lurches at the edge of meaning. That’s a great one for karaoke if it’s late and you’ve dulled your enunciator with smoke and strong drink.

Urban Trad are a Belgian Flemish Franco Galician folk group who sing in a language all their own which we hear on the track Sanomi.

We also hear renowned Jazz Vocalist Bobby McFerrin thinking about your body and using his to make music while illuminating for us something of the edge between pure vocal sounds and words with unknown meaning.

My own small body of work is largely spinning about an axis called broken sentence and part of that concept comes to me from my father’s people whose faith leads them to lend their bodies to spirits, angels, or god so the divine may sing or otherwise act through them at human scale.

Some may know it as speaking in tongues, glossolalia, intuitive dualism, taking a rider or any number of other terms for related phenomena.

Two children of Eire–Lisa Gerard and Brendan Perry create music together as Dead Can Dance whose albums were the first place I’d ever heard tongues sung outside of church or home. Their songs have remained a cherished and mysterious refuge to me ever since. (It’s worth noting they’ll be performing live Sunday May 3rd at Paramount Theater in Seattle)

One of the first songs of theirs I ever heard was Snake and the Moon from the 1996 album Spirit Chaser which is still in my regular rotation.

Enya too is in regular rotation and in the song Water Shows the Hidden Heart she sings in a language called Loxian which was created specifically for that song by Irish poet and lyricist Roma Ryan who has since developed it into a significantly complex and nuanced artistic language.

If you’re not Irish then perhaps the sound Enya carries no meaning for you. You probably know it’s a word and further a name which in itself is heavy metadata.

Enya means kernel, like a seed and is one of several variations on Eithne. Eithne is a name shared by many figures in Irish history. Balor’s daughter who mothered Lugh was an early Ethniu. The same Lugh who gifted to Conn Cétchathach a golden vessel and a serving spoon.

Conn Cétchathach’s third wife was also named Eithne and until her death the fields of her people produced three crops a year.

And now because you have heard what I said the word Enya is for you like that golden vessel–fuller still–and connected to variations, predecessors, scenes and meaning that were absent a moment ago but now can’t be got rid of unless you dip your cup in Lethe water and empty it again. But even then you’ll probably still remember it means seed.

Prior to Enya is a beautiful piece called Cico Buff from Cocteau Twins whose singer Elizabeth Fraser chooses lyrics for phonic rather than syntactic reasons so you may occasionally make out a word you recognize but while the ones surrounding it mesh perfectly they will provide no contextual understanding.

Our last set of music begins with Sigur Rós whose singer Jónsi sings in both Icelandic and English as well as a constructed language called Vonlenska or Hopelandic which is what you’ll hear on the track Mílanó.

Among Yuki Kajiura’s many musical talents is her ability to sing in multiple languages including one she constructed herself called Kajiurago. It can be heard in portions of her song Lacrimosa.

There is also a cinematic choral track called Before I Leave This World by Spanish composer Ivan Torrent that is just beautiful.

Finally we finish our hour together with one of the most famous non-lexical songs on the internet–the aptly titled Trololo by Mr. Trololo.

I enjoyed making this playlist and thank you for taking the time to consider different perspectives on language. 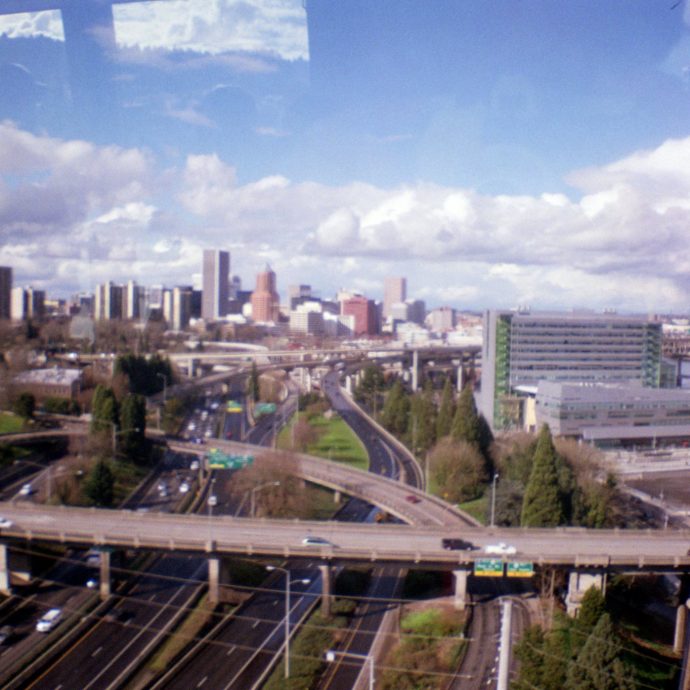