Download or stream the Podcast here at KPSU, Soundcloud or Mixcloud!

A producer, composer, and one-man synthesizer attack squad, Solovox is the sound of Earl Carlton Tietze III. He combines his original compositions of nasty future-funk, electro-house, and melodic downtempo with his remixes of other artists’ tracks to create a sound that is his and his alone…and he does it live, by hand.

His keyboard chops remind one of Herbie Hancock smashing head-on into the Chemical Brothers.  Mayhem usually ensues, and he consistently delivers one of the finest live electronic shows available anywhere.

He has remixed three tracks for Vokab Kompany including ‘Shine’ featuring Souleye, ‘Gunslinger‘ for their album ‘Quit Sleep,’ and ‘Let It Fly’ featuring The Grouch and Souleye.  He has done full video game sound design and composition, as well as tracks for Burn Notice and A&E’s Biography.   He is a sought-after instructor for Ableton Live, Reason, Cubase and electronic music production.

In July of 2009 he became the first-ever all-electronic act in the history of The Oregon Country Fair for their 40th Anniversary.  He also headlined San Diego’s Elysium Festival, Mexico’s Fuente Eterno festival, Nexus in Los Angeles, and almost killed 2,000 revelers on top of the Hawthorne Bridge in 2010 for BridgeFest, causing the bridge to sway 2 feet up and down.

He has shared the bill with Orbital, Bassnectar, Beats Antique, Ott, Tipper, and countless others. In 2012 he was a featured performer at Inspire:Truth, Threshold, WhiteOut, and the inaugural What The Festival in Oregon.  In October 2012 he was featured on OPB’s ‘Oregon Art Beat.’

In 2013 he  performed in Southern California, Idaho’s Sun Valley, as well as numerous shows in the Northwest at festivals like Human Nature and What The Festival.  2014 saw the release of his CD ‘Daring Feats Of Leisure,’ highlighting the best moments from his Friday Afternoon Concerts…a live podcast most Fridays at 3pm (Pacific) where he improvises and performs live from his studio to an online audience.

Whether improvising heavily with a downtempo acid jazz set or laying down dance tracks for the dancing crowds, Solovox is not a DJ…he is one of the most exciting electronic performers to be found anywhere.

Learn more about White Out  at Facebook // Vimeo // BUY TICKETS

Don’t Forget to Keep on Growing out There! 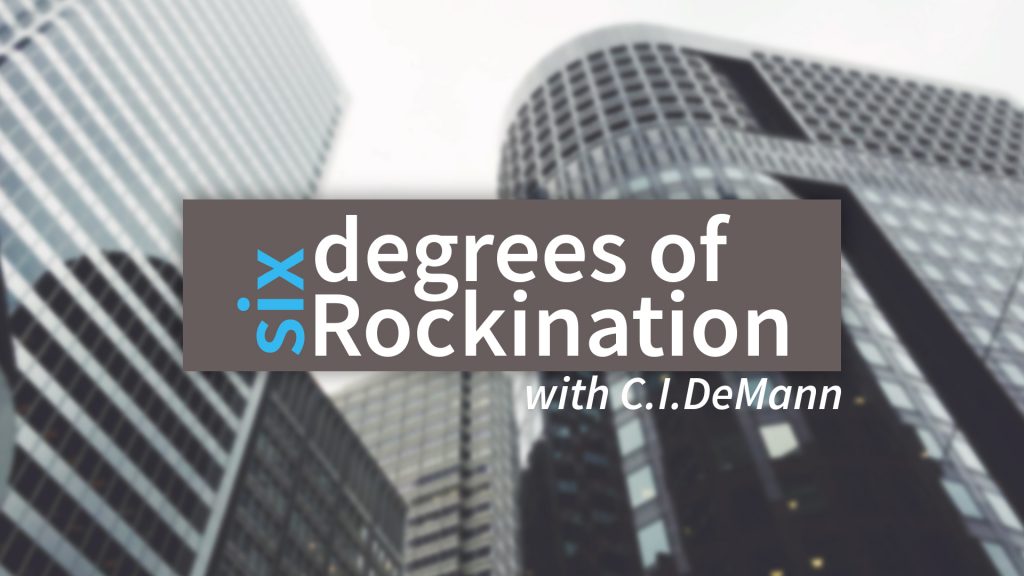