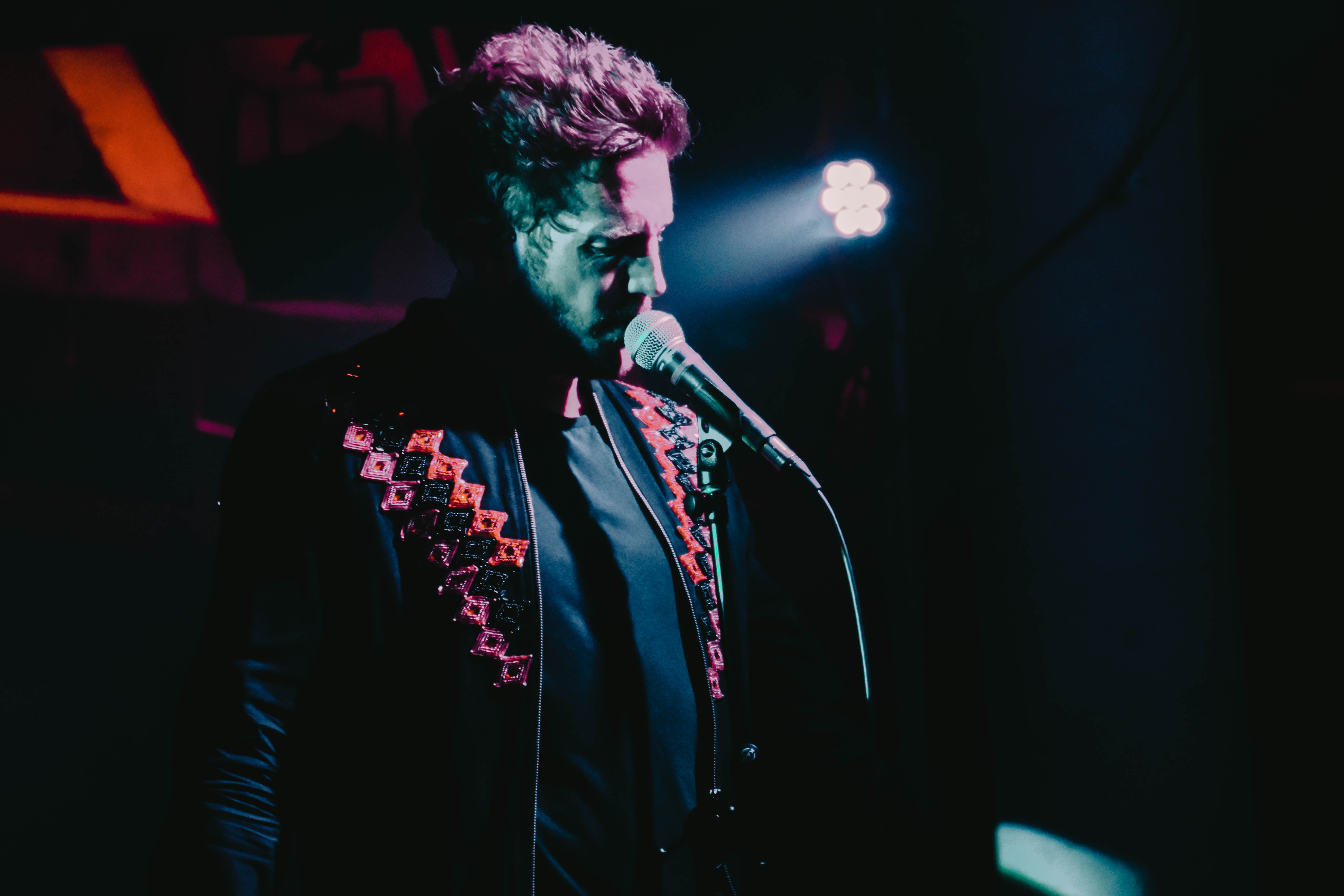 With only a few shows left on their US run, UK’s electro-pop duo Fenech Soler stopped by Portland’s Doug Fir Lounge on May 18, 2017, for an intimate show far from home. With some help from a childhood friend on bass, and their cousin on drums, brothers Ross and Ben Duffy brought an incredible show to […] 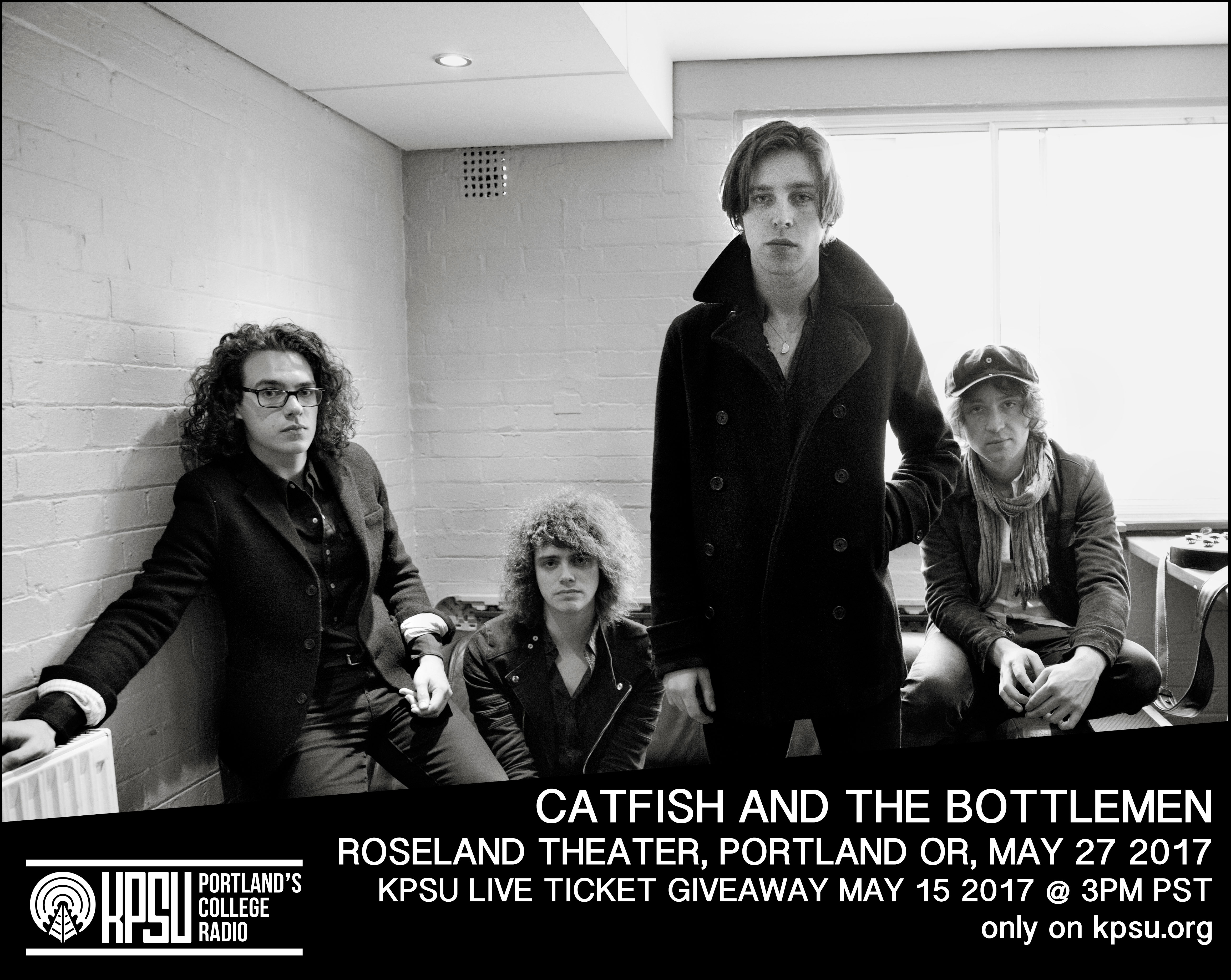 Preview: Bleachers at Crystal Ballroom, May 25 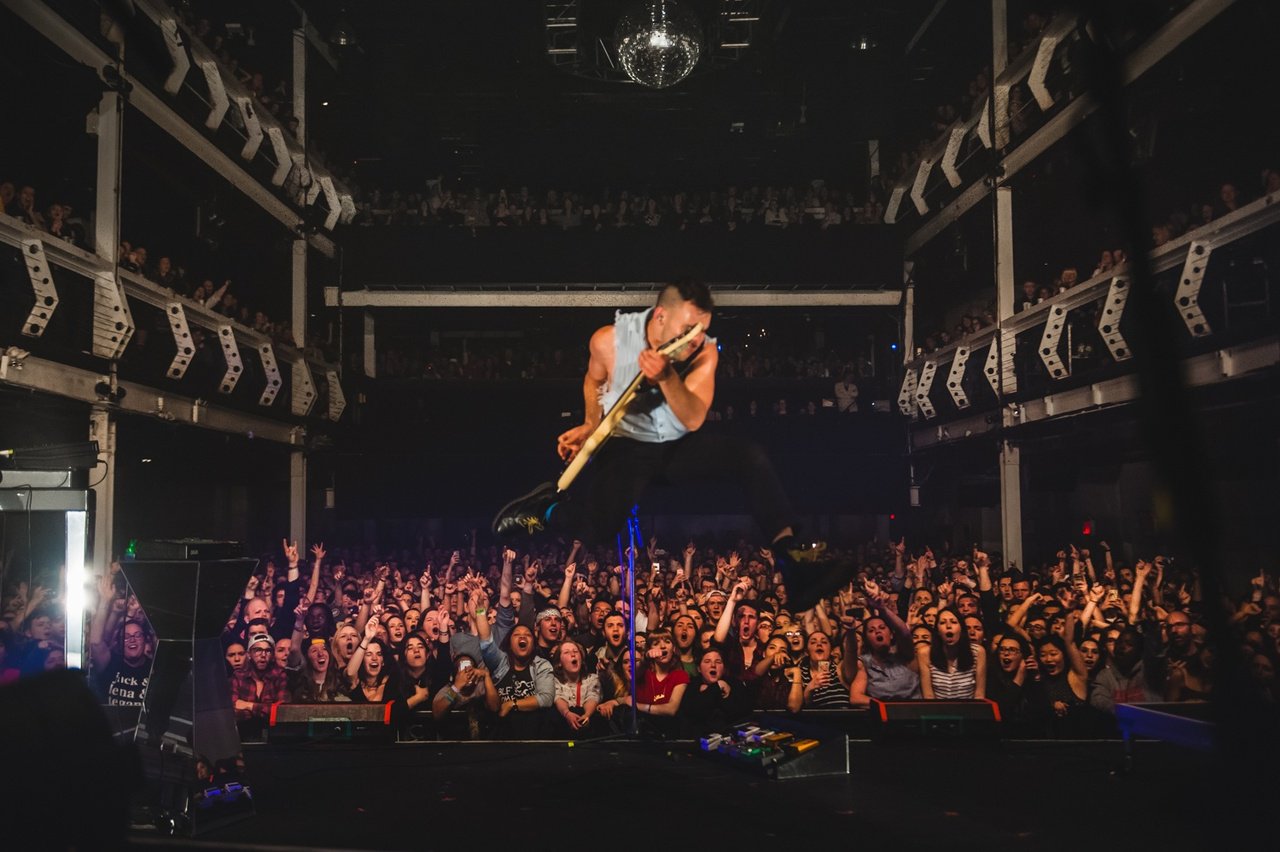 Bleachers FFO: Walk the Moon, Smallpools, Misterwives, Grouplove 94/7 Alternative Portland Presents: The Best Show of the Year…So Far with supporting acts Bob Mosses and Missio, and headlining Bleachers (fronted and led by Jack Antonoff). Bleachers is currently on tour and stopping by Portland’s Crystal Ballroom on Thursday May 25, and will be at Sasquatch! […]

Preview: Catfish and the Bottlemen at Roseland Theater, May 27 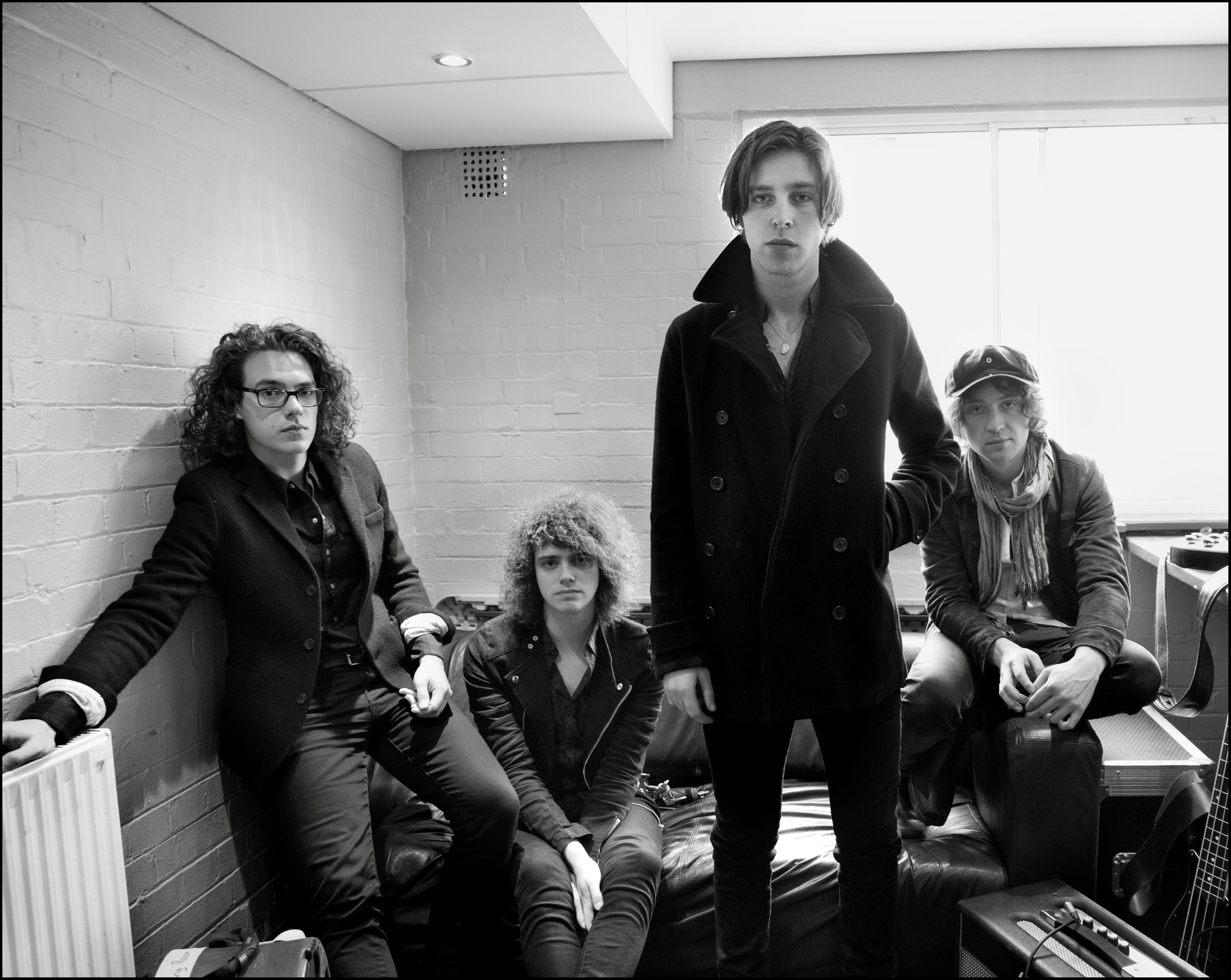 FFO: The Vaccines, Wolf Alice, Circa Waves, The Wombats On May 27 Catfish and the Bottlemen will be stopping by Portland’s Roseland Theater, before playing Sasquatch! Music Festival on May 28 the next day, for the final day of the festival. Doors are at 8pm, and music starts at 9pm. Tickets can be purchased in […]

Review: Andrew McMahon in the Wilderness, Crystal Ballroom May 9 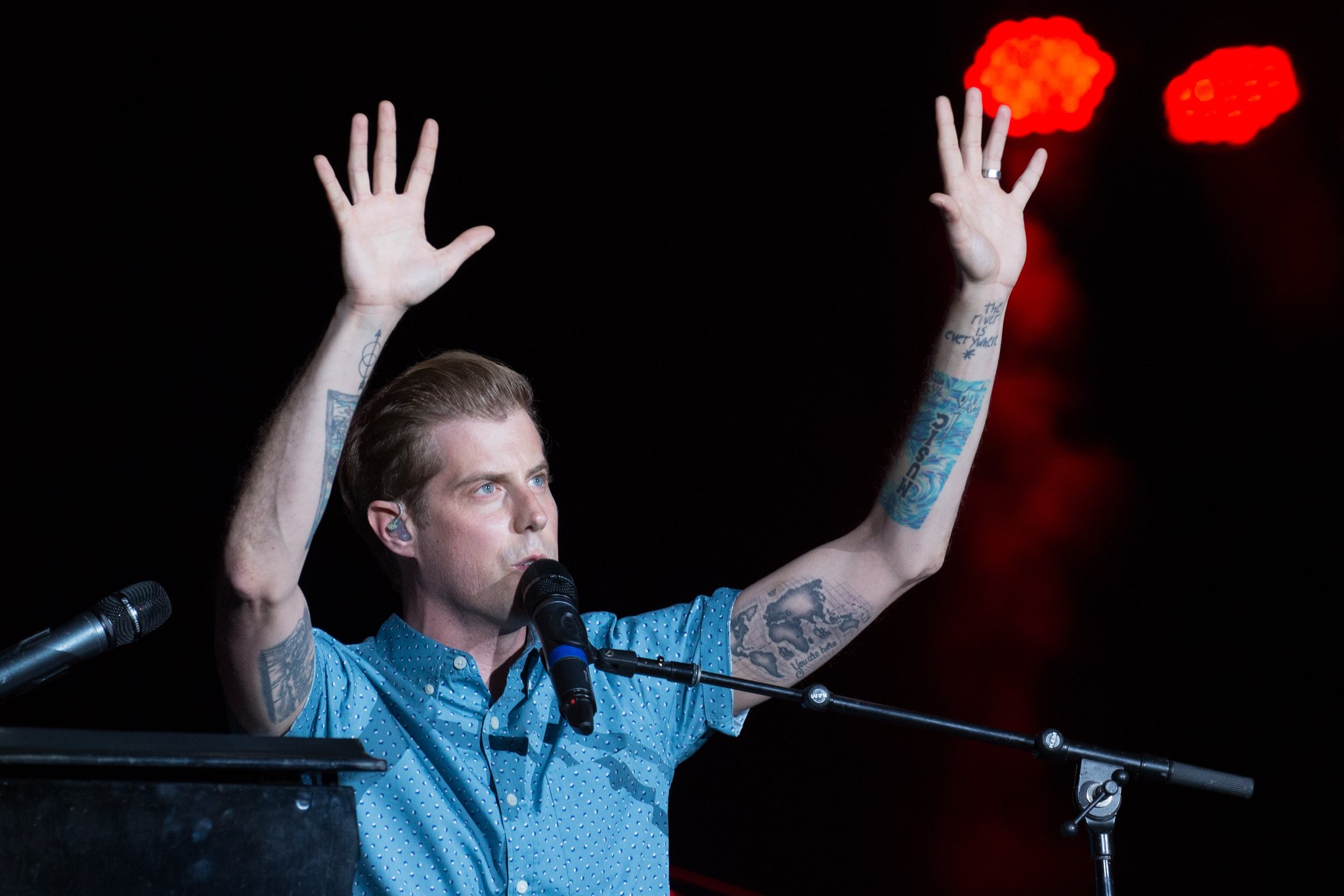 Photo by Jeff Schock Andrew McMahon in the Wilderness FFO: Colony House, Bleachers, Night Riots, Young Rising Sons “Are you ready to dance Portland?!” Andrew McMahon asked the crowd before covering one of his own songs, “Dark Blue” by Jack’s Mannequin. He had interrupted his set prior to that, instructing the crowd to leave all their issues, […]

On Air with DVG 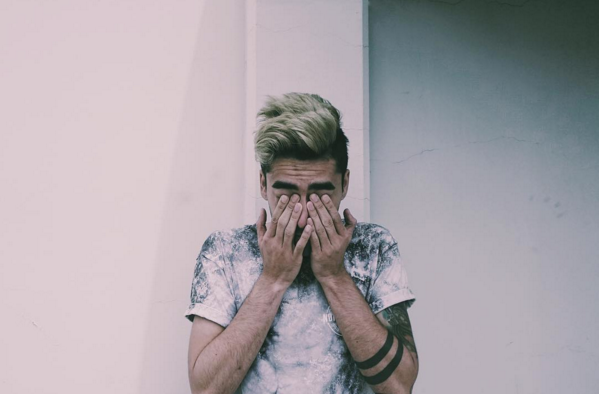 On his first national tour run, Daren Von Girdner (DVG) is celebrating the release of his latest album Covered in Color and will be making a stop in Portland. Before his show, Daren stopped by KPSU to chat on air about the show, touring, and all sorts of stuff. It got real, it got wild. Listen […]

LXIII. bop you so 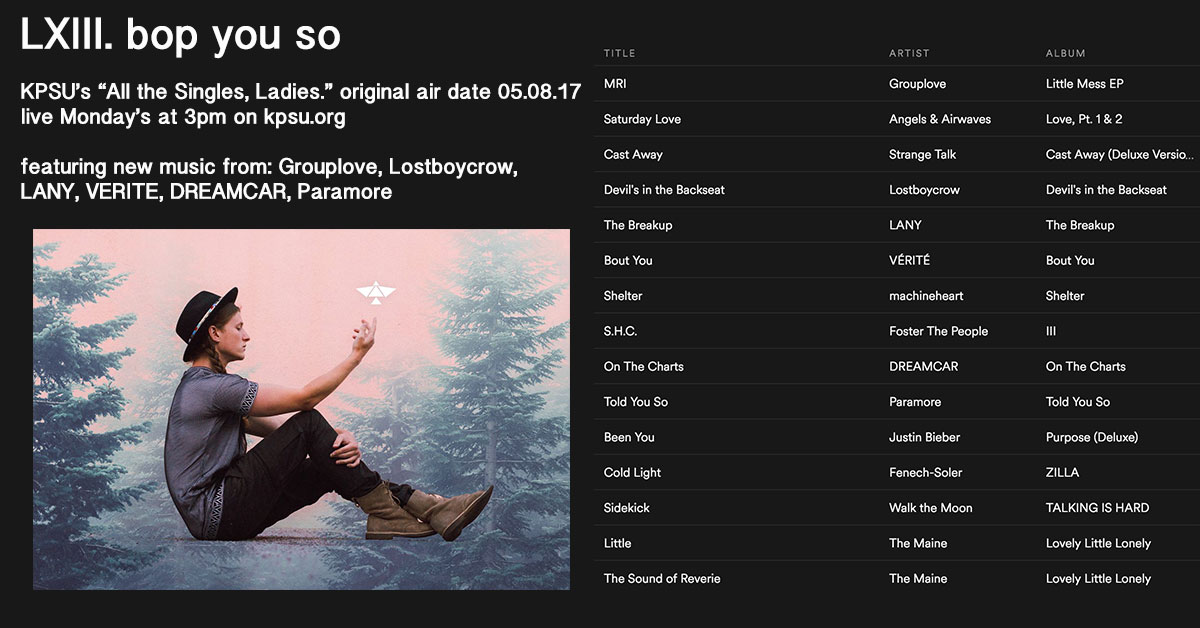 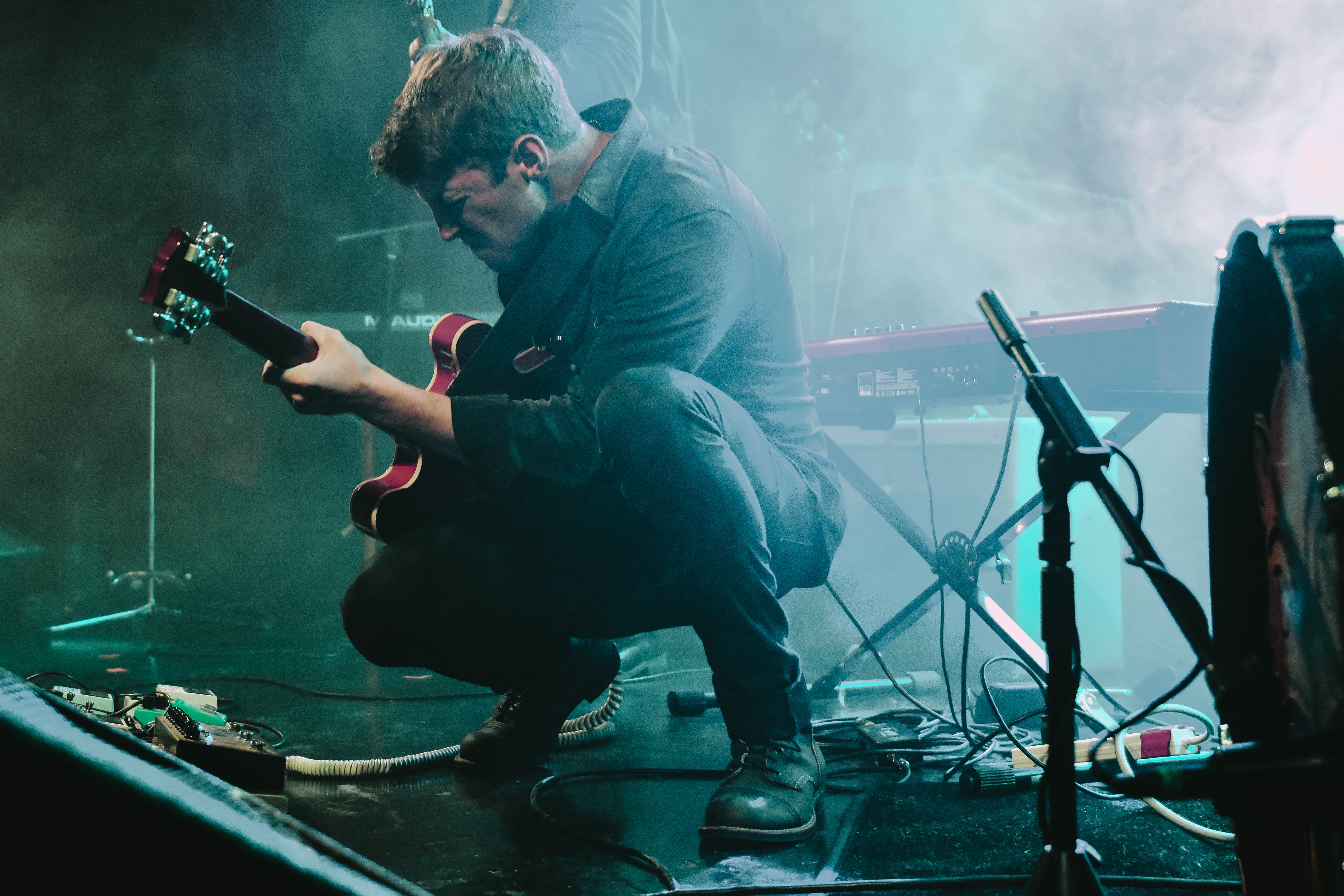 Through the month of May, FOXTRAX will be on tour in support of Barns Courtney and stopped by Portland’s Star Theater on May 6, 2017. Check out our interview before their show here: FOXTRAX is a band that didn’t even introduce themselves to the crowd they were playing for, until they had a few songs left. Near […] 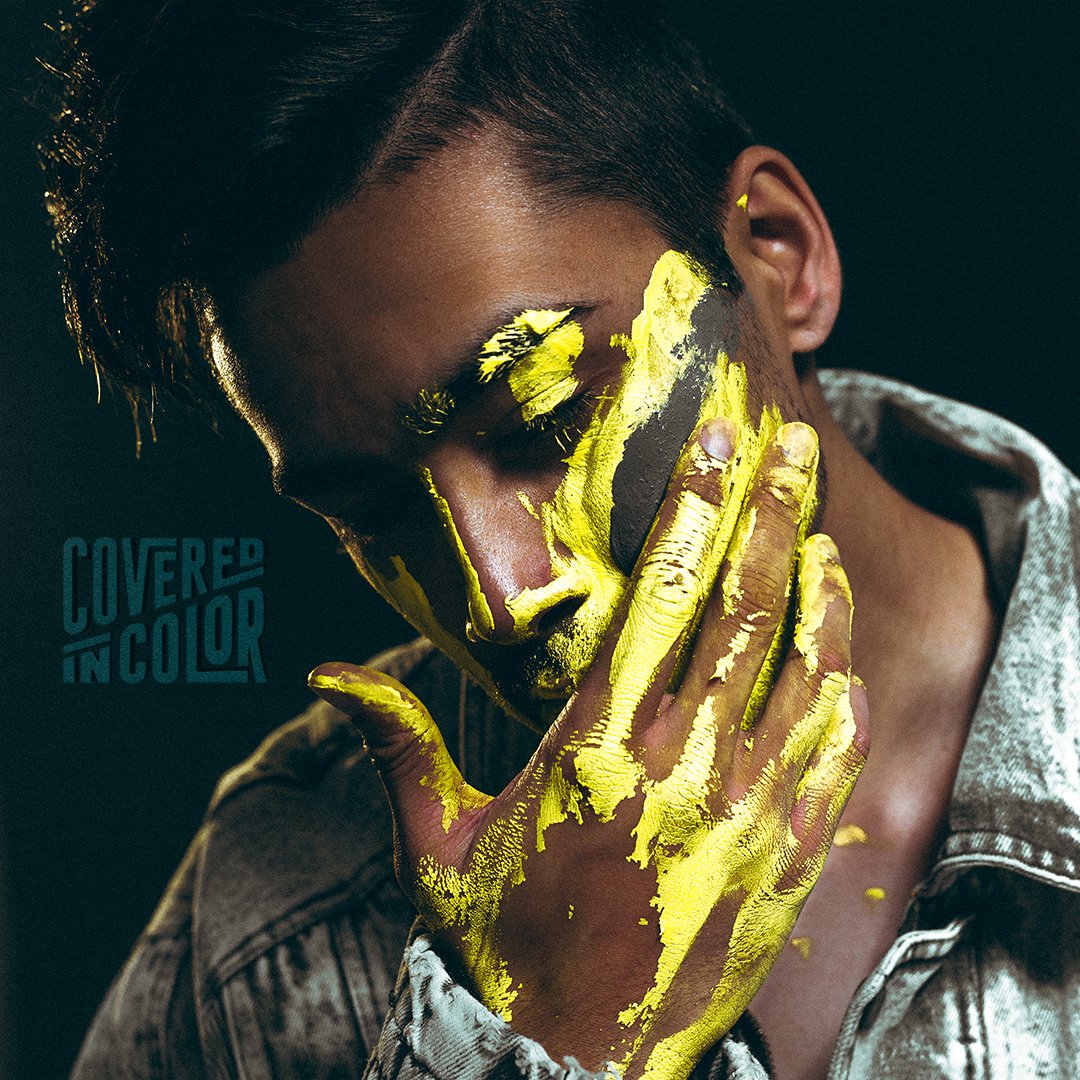 DVG // Daren Von Girdner FFO: Watsky, Lil Dicky, Wax, Spose On his first national tour run, Daren Von Girdner (DVG) is celebrating the release of his latest album Covered in Color and will be making a stop in Portland. DVG will be at Portland’s The Analog on May 11. Doors are at 5pm, the show […]