VÉRITÉ | FFO: LANY, XYLØ, Transviolet, Oh Wonder After touring with Betty Who, and finally releasing her debut album, VÉRITÉ returns to the Doug Fir Lounge headlining her own tour once again. Her show is 21 and over on Sunday, September 3. Doors are at 8pm, music by Tigertown begins at 9pm, and tickets are available […]

Sylvan Esso | FFO: Phantogram, Tei Shi, Chairlift, Purity Ring Sylvan Esso impressively sold out shows back to back on August 16 and 17 at Portland’s Crystal Ballroom. After seeing the band live, there’s no question why the band was able to sell out both of their nights. Sylvan Esso’s shows are an impressive and […] 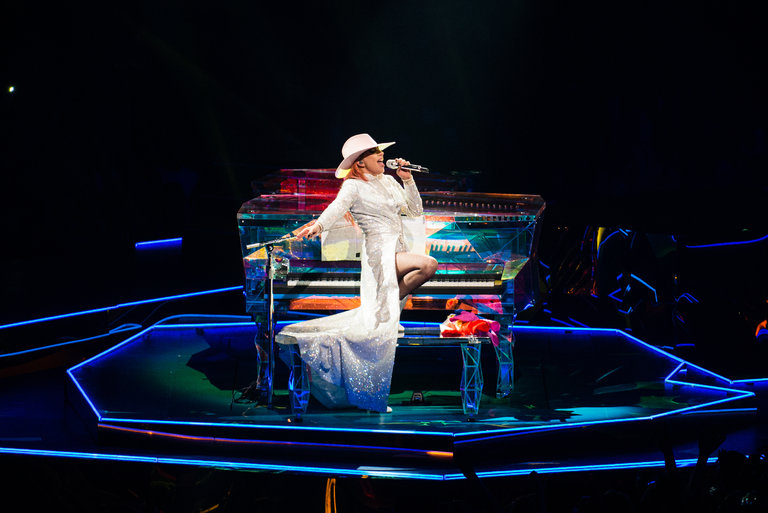 With it only being her third stop on the tour, and first show in the United States, little was known what Lady Gaga had planned for the Joanne World Tour at Washington’s Tacoma Dome. For those seeing any upcoming Gaga shows and want to keep it all a surprise, do not read the rest of […] 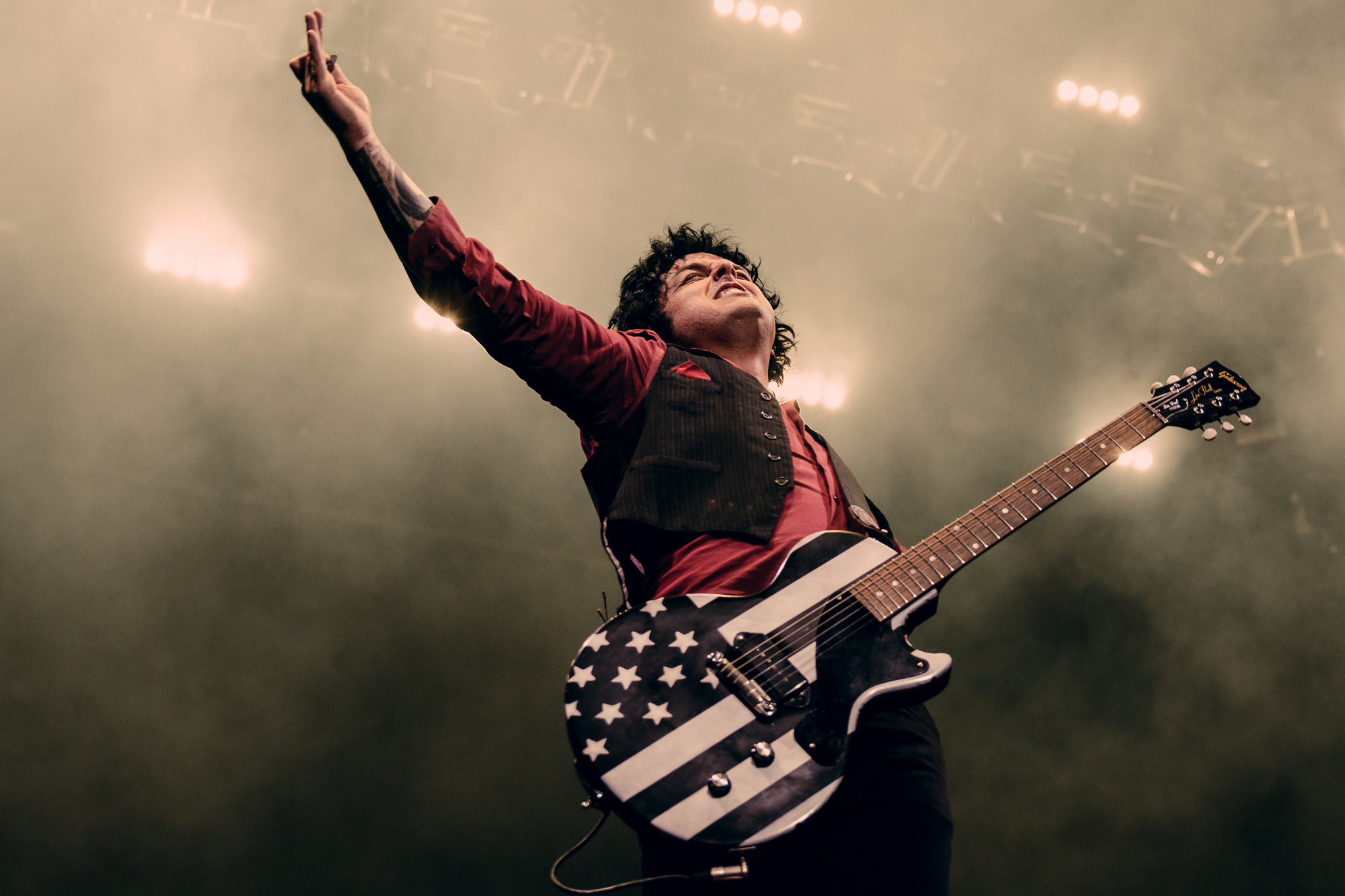 Currently touring their latest album, Green Day brought the Revolution Radio Tour to Portland, OR. With special guests Catfish and the Bottlemen, the band brought an astonishing 27 song set to Portland’s Moda Center on Friday, August 2. Below is our gallery of photos,featuring lots of Billie Joe Armstrong, from the show. All pictures by […] 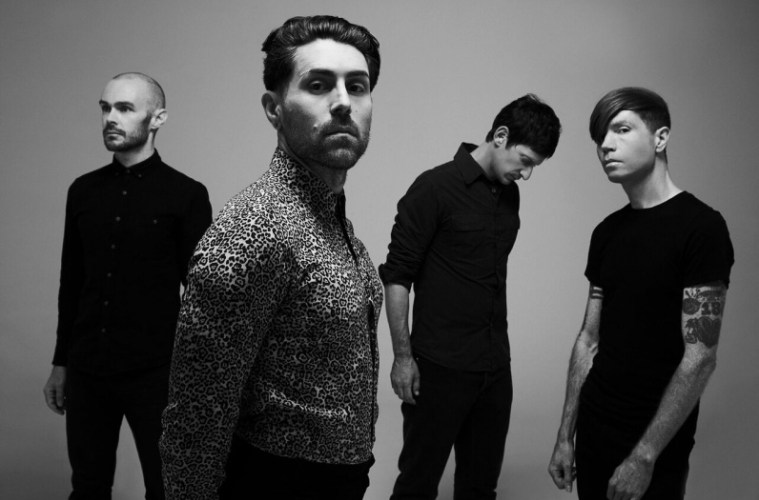 AFI | FFO: Alkaline Trio, MxPx, Bad Religion, Thrice Monqui presents and brings another incredible show to Portland’s Roseland Theater: AFI with Circa Survive and Citizen. On August 4 AFI brings their music and incredible live show to the Roseland on August 4. The show is all ages, doors open at 8pm, and music begins […] 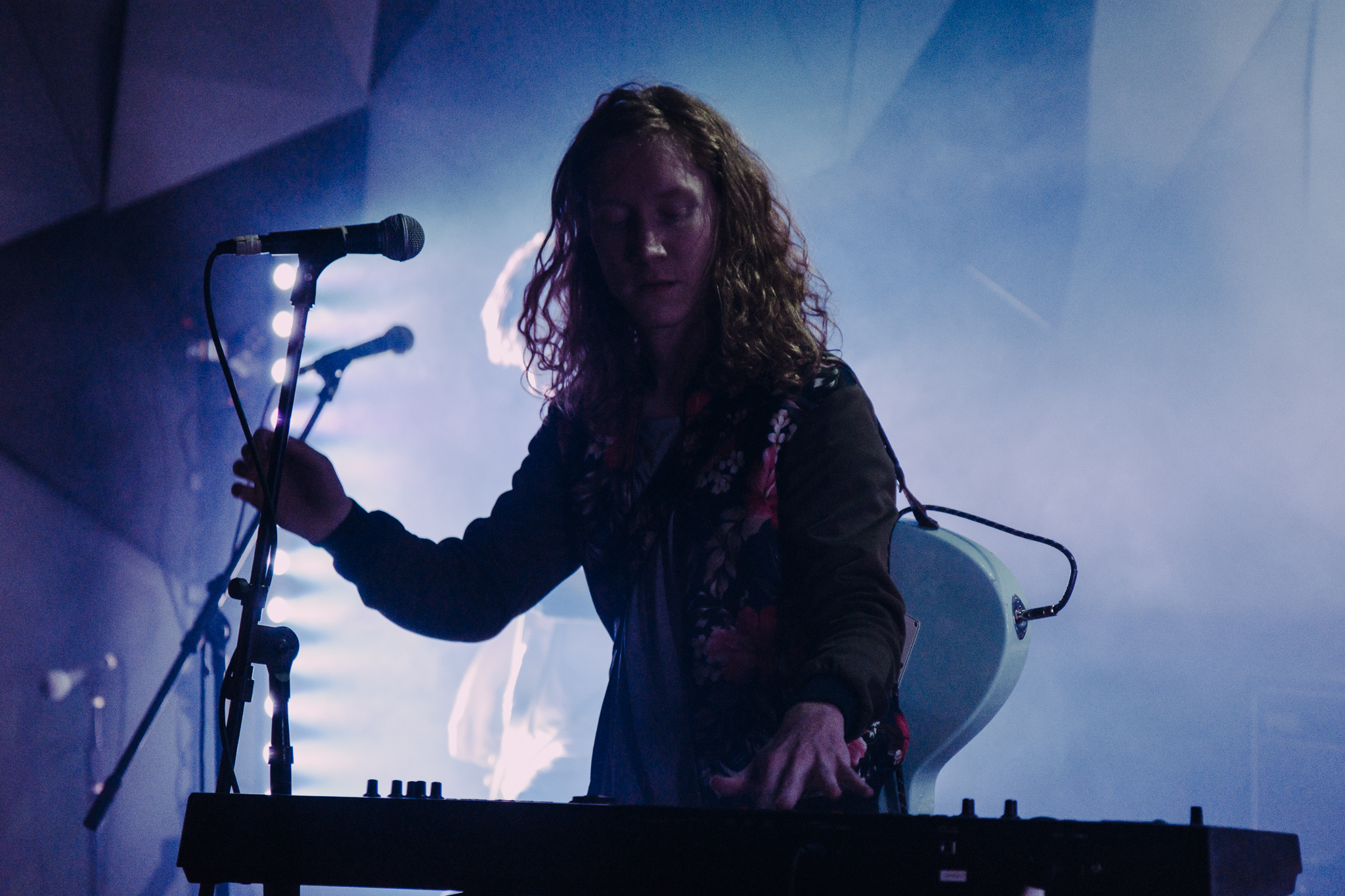 Flor |FFO: Two Door Cinema Club, Walk the Moon, MUNA, Bleachers On July 20th, Oregon natives Flor played a show at Portland’s Holocene in celebration of the release of their debut album come out. you’re hiding. The show featured Portland local bands Talk Modern and Pleasure Curses as openers to set the tone for when […] 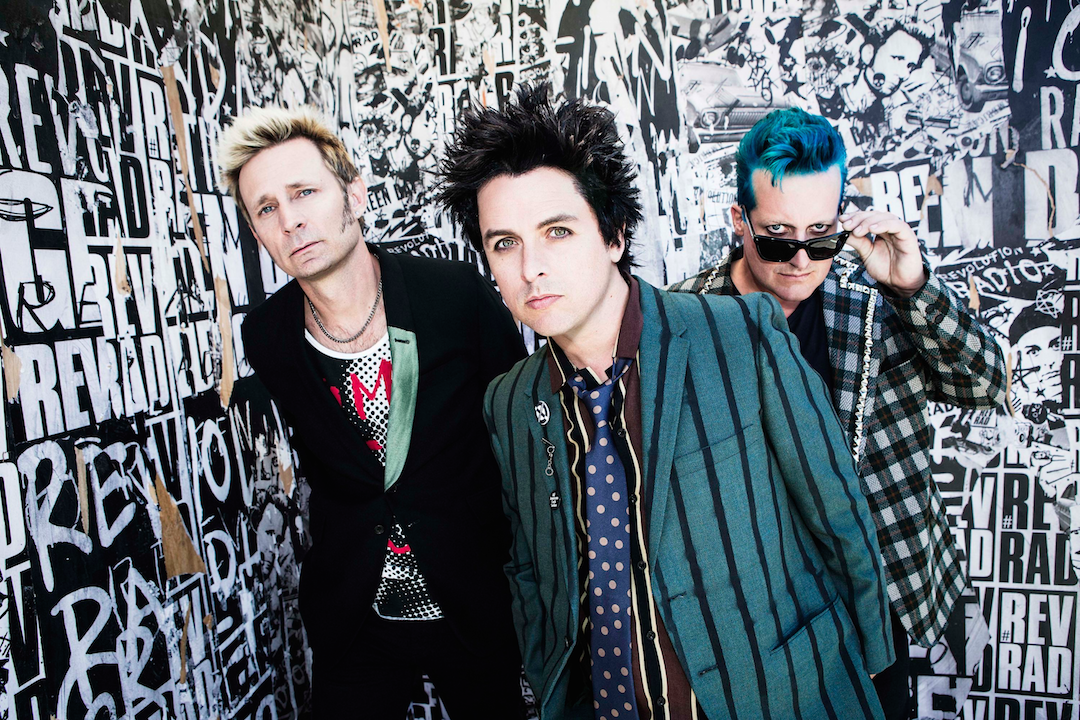 Green Day | FFO: The Offspring, Blink-182, Fall Out Boy, Jimmy Eat World A household name and a band that needs no introduction. Currently touring their newest album, Green Day brings the Revolution Radio Tour to Portland, OR. With special guests Catfish and the Bottlemen, the band will make a stop at Portland’s Moda Center […] 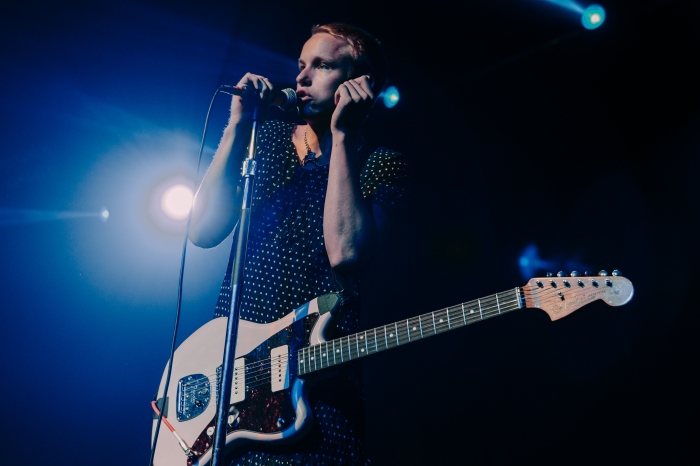 The four piece Bay Area band, SWMRS, is currently on tour with Fueled by Ramen label mates All Time Low on their US leg, as well as their UK and European tour. All Time Low is headlining the tour in celebration of their latest record Last Young Renegade with support from SWMRS, The Wrecks, and Waterparks. […] 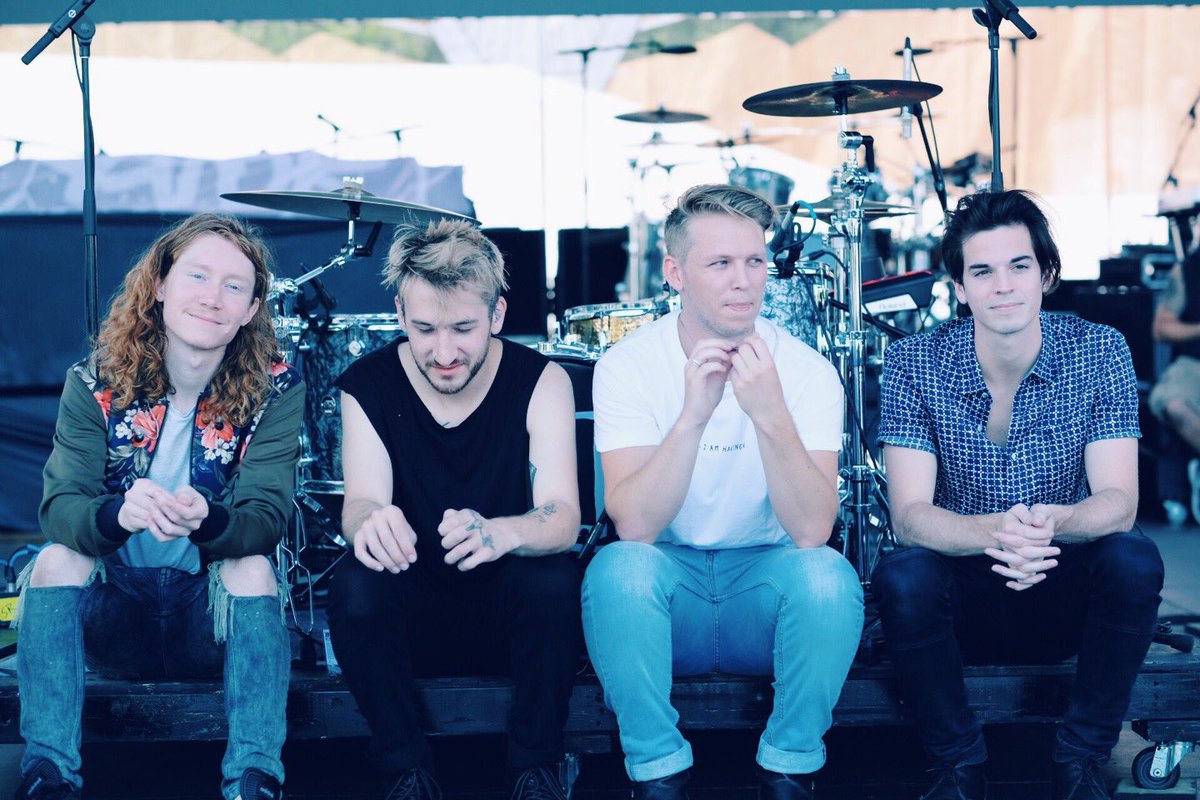 After touring with the likes of Halsey, Bleachers, Hayley Kiyoko, Great Good Fine OK, Paramore, and many more; Flor is returning to Portland for an intimate hometown show. On July 20th, Oregon natives Flor will be at Portland’s Holocene in celebration of the release of their debut album come out. you’re hiding. This is an […] 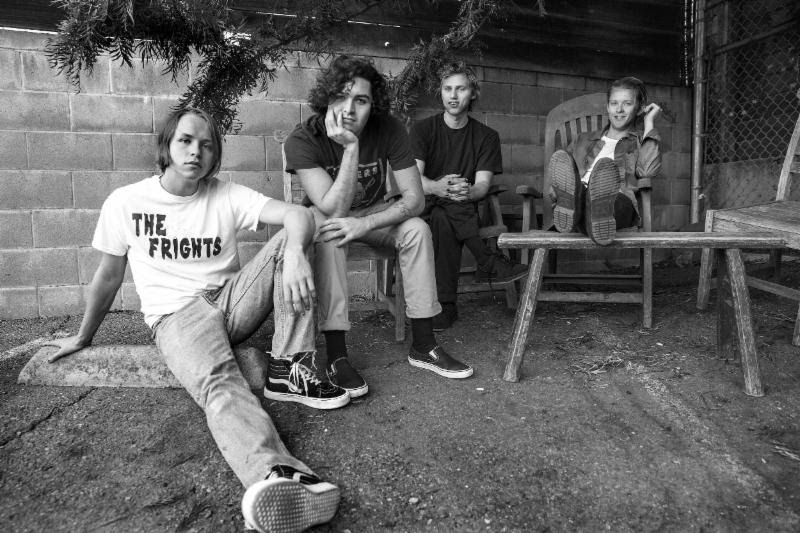 The four piece Bay Area band, SWMRS, will be joining Fueled by Ramen label mates All Time Low on their US tour, as well as their UK and European tour. The US leg will make a stop at Portland’s Roseland theater, and tickets can be purchased here. Tickets are $29.50 in advance, the show is […]