Tei Shi at Portland’s Holocene, photos by Joe Hernandez (@thisisbroseph): Who: Tei Shi When: October 15, 2017 Where: Holocene. Portland, Oregon Currently on tour with Twelve’len, Tei Shi brings her R&B influenced indie electro/pop to Portland’s Holocene for an intimate night dreamy vocals and complimentary beats. Anyone who showed up early knew they’d be in […] 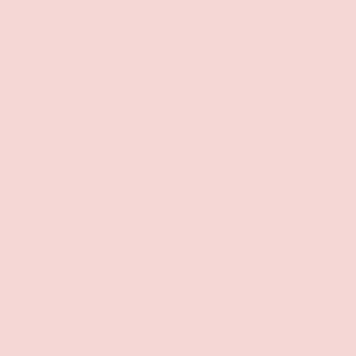 Thee Oh Sees at Portland’s Crystal Ballroom, photos by Joe Hernandez (@thisisbroseph): Touring with Dreamdecay and Arrington De Dionyso, Thee Oh Sees make a stop at the Crystal Ballroom in Portland, Oregon for a night of experimental and psychedelic punk rock. Thee Oh Sees are an exhilarating band to watch perform, and a band that’s […]

Coldplay at Seattle’s CenturyLink Field, photos by Joe Hernandez (@thisisbroseph): On their massive worldwide tour for their most recent release, A Head Full of Dreams, Coldplay stops in Seattle’s CenturyLink Field to deliver a performance unlike any other. After years of touring and releasing massive albums and chart topping tracks, Coldplay has become the master […]

OK GO | FFO: Modest Mouse, Death Cab For Cutie, The Bravery, The Fratellis OK Go is welcomed to a sold out Roseland Theater in the heart of downtown Portland. The show was full of heart, and full of an incredible crowd that added to this incredible experience. Each song and moment was incredible intimate and […]

VÉRITÉ returns to Portland on September 3 and is welcomed by a sold out Doug Fir Lounge, and an audience of new and old fans. This was her first headlining tour, and show in Portland, since the release of her debut album Somewhere in Between. After being to a few sold out shows at Doug Fir, […] 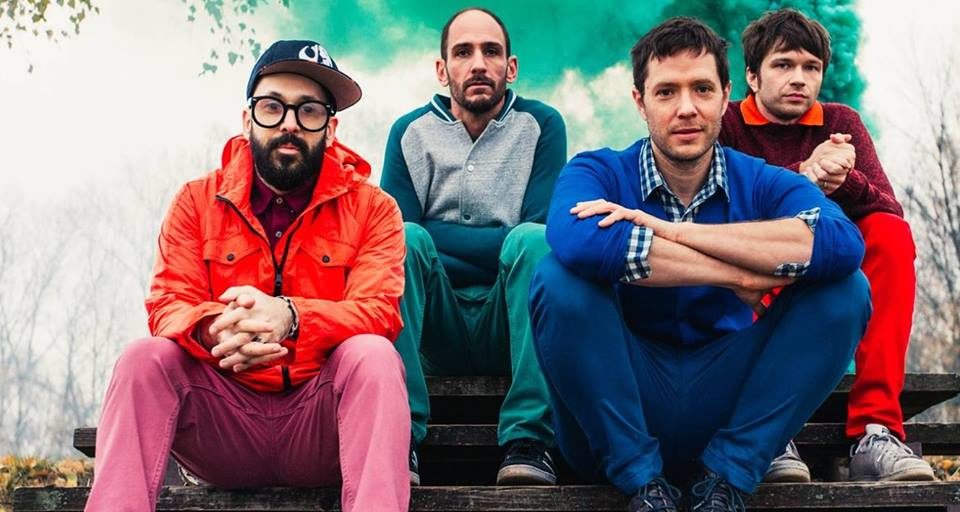 OK GO | FFO: Modest Mouse, Death Cab For Cutie, The Bravery, The Fratellis With support from Paper Pilots, OK GO returns to Portland’s Roseland Theater to a sold out show on September 8. The show is all ages, and doors open at 7pm with music from Paper Pilots starting at 8pm. More info can be […]