Happy Halloween! I hope you’re all staying well and had a nice Halloween despite the circumstances.

The first link is the show that played on October 26th. It’s a bit more on the atmospheric side of the kind of music we usually play here on BTC. Similar to the kind of things you might hear in a new horror/thriller movie. Some dark DnB, music boxes, and a tad bit of trance.

The second played on October 31st as a special episode. This mix is for the party Halloween music that honestly doesn’t get enough credit. Hardcore, trancecore, dubstep, drum and bass, all that good stuff. Theres a lot of songs that are actually just previews, I didn’t realize until it was too late though. The mix played at 10pm instead of 9pm because of dark themes in the lyrics.

Break the Core: Break the Monotony 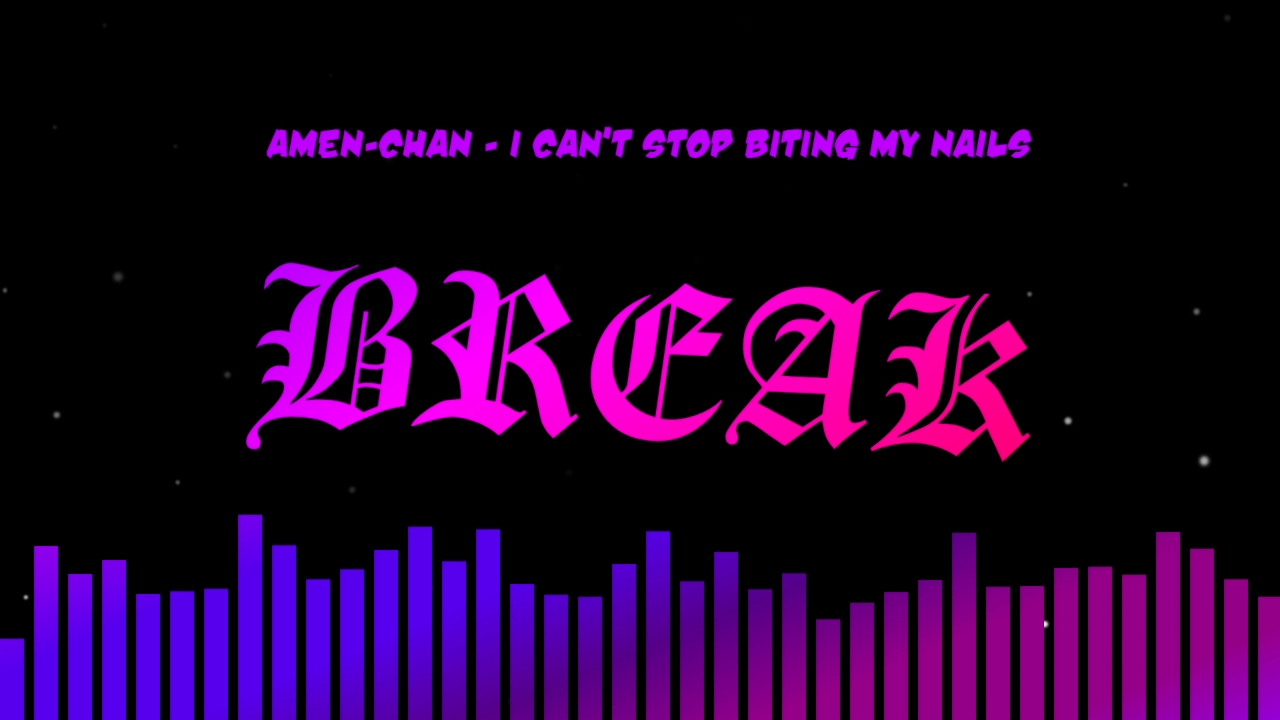