MusicFest NW provided what we know and love about big concerts: large stages filled with cool moving visuals, jam pack crowds singing along with their favorite songs, amazing people watching, overpriced must have merch, crazy stage antics, and fun stories to share afterwards. There are still the annoying things we roll our eyes at and shrug off: security checks, overpriced food and drinks, people shoving their way towards the front randomly throughout the show “to get back to my friend over there”, someone trying (unsuccessfully) to sneak back stage and/or to the media pit, someone(s) pass out, and inevitable alcohol is accidentally spilled on my shoes by someone nearby or I’m the one apologizing for spilling alcohol on their shoes.

-Horns Up for the Pabst Unicorn

It’s all part of the big concert experience but historically MusicFest NW was not considered a “big concert”. Up until Pabst became a controlling sponsor in 2014, MusicFest NW was actually a city wide week long series of local music shows. The 13 (lucky?) years prior to 2014 MusicFest NW booked solid every music venue in town for the first week of September. Trying to see music in Portland during that week without a pass was nearly impossible. PDX Music lovers bemoaned the massive list of overlapping shows wishing they could be in 4 places at once.

2017’s Saturday opener was the Last Artful Dodgr, a powerful hip-hop artist currently living in Portland (by way of Humboldt – shout out to KRFH peeps) who spiced up her show with dancers in bright white overalls and vivid orange crop tops. The energetic crowd ate up her stage antics and occasional run into the audience.

Accompanied onstage by producer Neill Von Tally (known for collaborations with R&B artist Blossom and rapper Myke Bogan), Last Artful Dodgr embodied a lot of what is considered “new Portland” in a good way. The indie rock scene still dominates but hip-hop is really taking off here. The skyrocketing number of people moving to Portland includes a needed increase in POC. Female musicians in Portland are slowing creeping into genres other than singer-songwriters/folk and are not only being taken seriously, they are seriously gaining national attention.

The rest of 2017’s MusicFest NW Saturday line up was mix of genres featuring: White Reaper (old school grunge meets new school alt rock), guitar shredding power mash up in Filthy Friends, hardcore punk rockers PUP reminded everyone how stage dives should be done by a musician, and topping off the night with Father John Misty, Die Antwoord, and Iggy Pop, (see KPSU’s Sophia Merrell review of Fiddlar and Lizzo).  So much dancing happened MusicFest NW could be confused with a drunk disorganized flash mob.

-Basking in the glow of Father John Misty

Father John Misty managed to simultaneously make the crowd joyful, sad for Honey Bear, and horny as hell. An elderly (maybe her in 70s) woman next to me commented “My god his flowing hair and open white shirt make think dirty things I haven’t thought since I saw Barry Gibb in concert”. Apparently, a few randy bears near the front of the stage vocalized similar thoughts which prompted Father John Misty to say “Yeah, you know that’s why I do this – so middle aged bearded men will scream at me”. Just before he made that comment I thought I heard excited shrieks from teen girls. Guess they weren’t teens.

Die Antwoord filled most of the Waterfront Park venue and had dozens of on-lookers from the Burnside Bridge. Sexually explicit and psychedelic cartoons morphed on the big screen while Die Antwoord scampered about the monstrously tall 3-tiered stage set. Their fusion of rap and raver electronic dance music whipped the crowd of hundreds, possibly thousands of people dancing into a frenzy of excitement. The experience of dancing with that many stoked people and being shot with confetti cannons easily outpaced any crazy rave I’ve ever attended.

Sunday night was headlined by Spoon, Nas, and Beck. Often lumped together with similar sounding indie rock bands, Spoon is highly underrated in their ability churn out fun, danceable, catchy tunes, easy to belt out in the shower, that never use auto-tune and are actually performed by musicians with a solid mastery of their instruments. Their post-punk and dance music influences further set them apart. Surprisingly front man Britt Daniel told the crowd that he lived in Portland for 6 years and visiting again makes him wonder why he ever left. Perhaps Portland will soon welcome a new rock resident?

Nas, the East Coast rapper deeply entwined in the drama surrounding Notorious B.I.G. and Jay-Z battles proudly bears the title “King of New York”. Follow a series of personal loses, Nas receded from the rap scene around 2001 only to come reinvent himself as a producer and frequent lyrical target for up and coming rappers. Rumor has it a 2017 album will be forth coming. The nostalgic and weed fueled audience bounced in rhythm with classic 90s Nas tracks. The crowd singing along became akin to southern gospel preacher and congregation call and response songs but with explicit 4 letter words and fatalistic anti-establishment lyrics.

-Life’s a bitch sing along courtesy of Nas

The contact high inducing clouds of weed and dust kicked up from the sandy ground became a thick cloud immersing the sweaty sunburned throngs excitedly squished in to hear Beck. Beck exceeded every expectation. His performance style and energy exchange can be directly connected to the “concert high” phenomena: consistently making a point to connect and involve the crowd while driving the energy level higher with each song.

The occasional genre changes by digging into deep B-side tracks off albums Guero and Morning Phase kept the set list fresh and interesting. Performing the personal theme song for every DJ “Where it’s at” for his encore only drove the crowd mad for more. Really, two turn-tables and a microphone really is where it’s at.

While Beck didn’t perform anything off the upcoming Colors album, he did compose a song about Portland as a second encore and led the crowd in making a series of sounds effectively performed in the round as his backbeat for the song. Knowing the proper way to make an exit Beck unbuttoned his shirt, took off his shoes, threw them at the stage floor, thanked Portland, and literally dropped the mic on the stage then walked off. 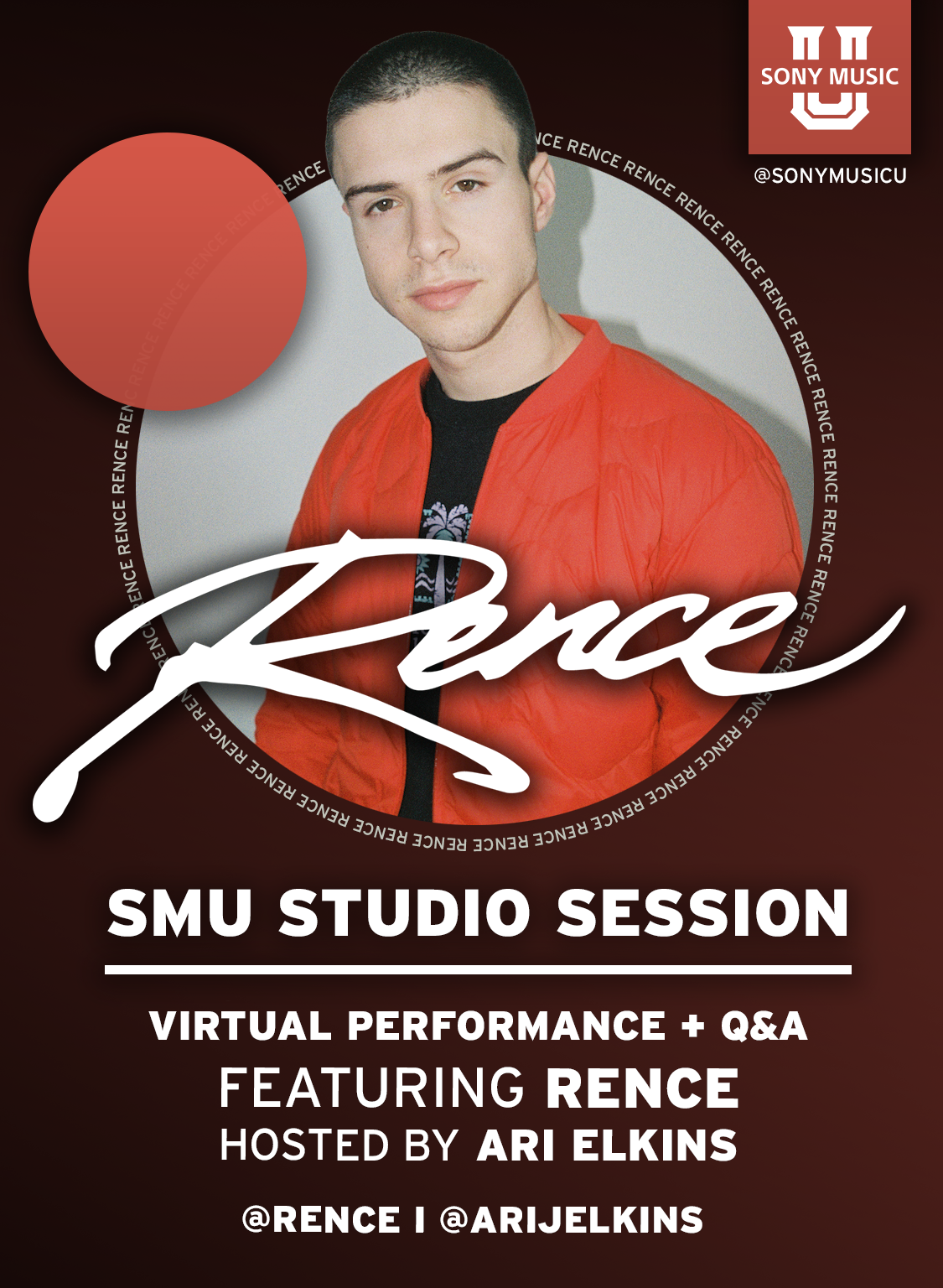